Candice's signature style is one she describes as "a fusion of traditional form, scale and proportions, with the clean, crisp, simplistic beauty of modern design.”

Candice Olson, a leading designer in the United States and Canada, began her career in commercial and residential design after graduating from the School of Interior Design at Ryerson University in Toronto. Candice received accolades and media attention for her distinctive and exceptional work before moving her design career to television. In fact, earlier in her career, the New York Times identified her as “one to watch.”

Candice’s foray into TV began when a Canadian station profiled one of her award-winning design projects. Her unique approach to residential design and engaging personality led to a weekly stint as a design contributor to the show. Today, Candice can be seen as the host and designer on HGTV’s Divine Design and as a judge on HGTV Design Star. She has been featured on the Today show, Live! With Regis and Kelly, The View and The Oprah Winfrey Show. In addition, Candice writes a syndicated biweekly newspaper column that runs in more than 400 U.S. newspapers. 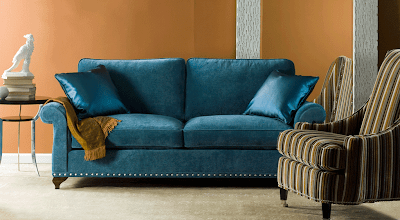 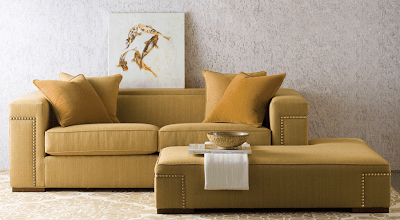 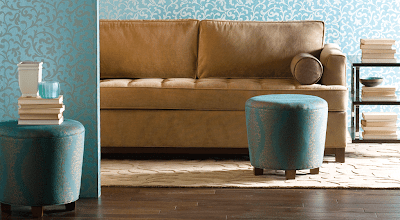 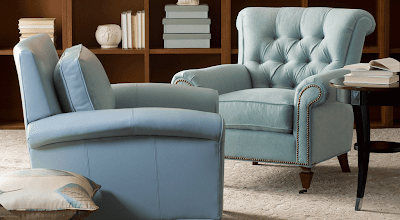 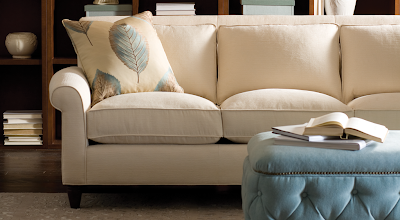 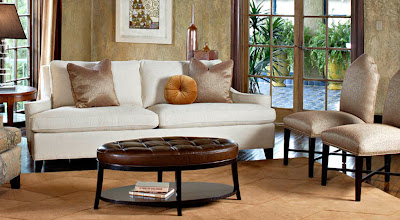 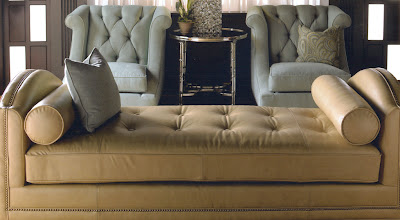 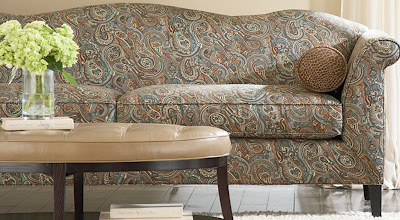 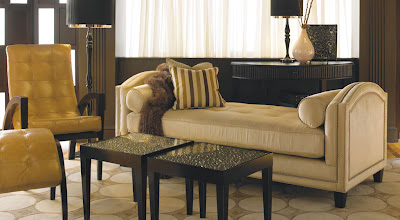 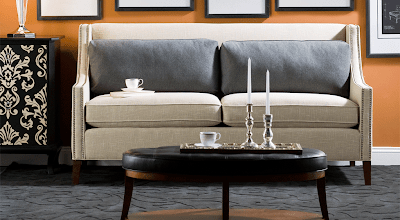 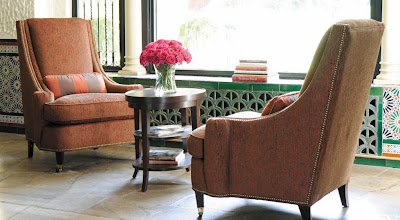 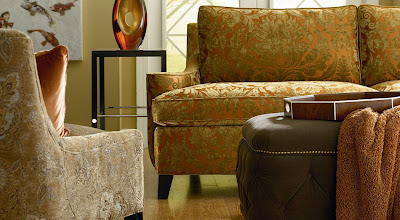 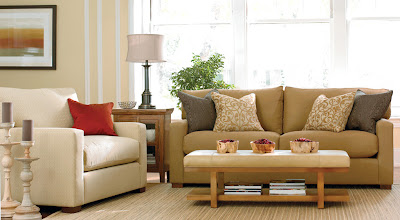 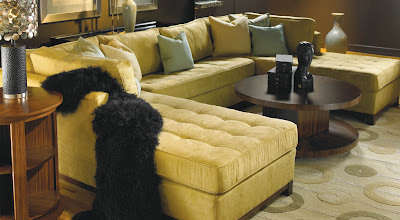 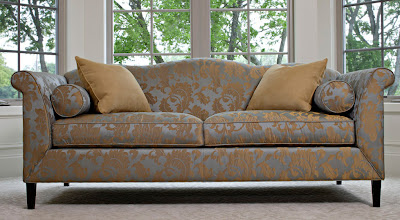 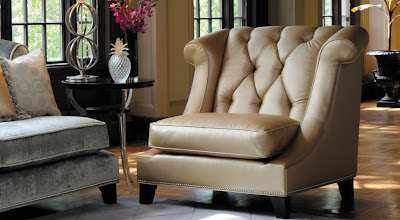 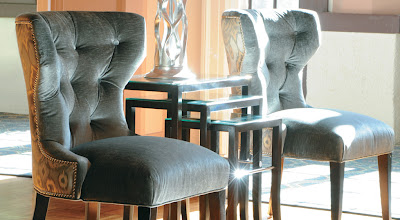 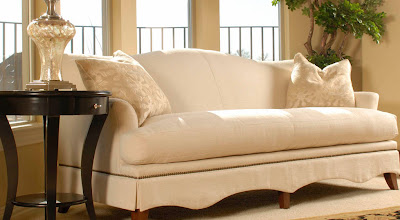 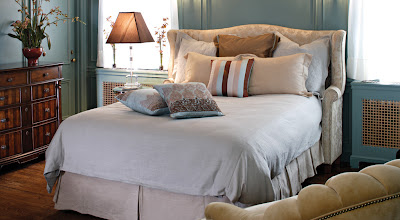 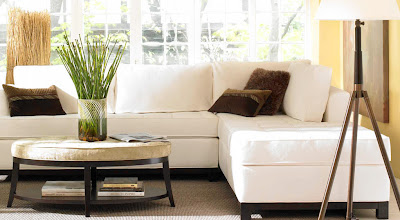